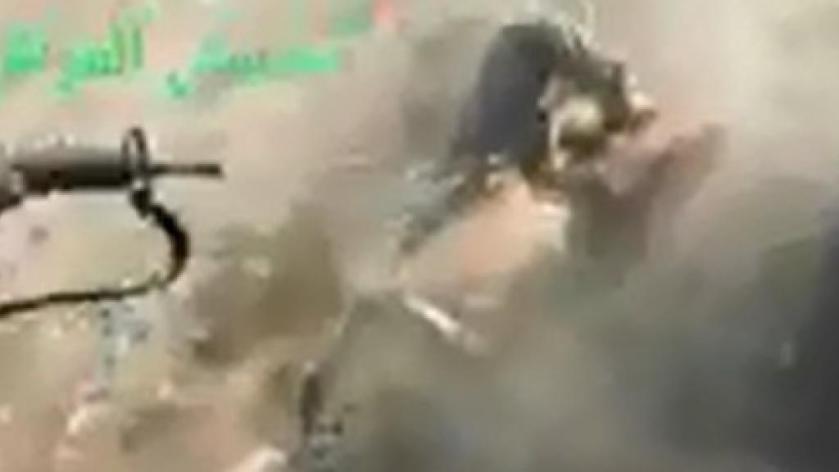 Videos on the Iranian version of YouTube, “Aparat”, claim to show the darker side of how the Iraqi army carries out its war against the Islamic State (IS) group.

These videos are so grisly that we decided not to publish them and instead use screengrabs.

The first video apparently shows a prisoner, lying motionless on the ground with his hands tied. According to the caption, the man is a captured IS militant and the film was shot on a battlefield near Mosul.