Between November 15 and 18, hundreds of people were killed in Iran when the government cracked down on protests that had been sparked by a hike in petrol prices.

The sudden announcement by Iran’s government on November 15 of gasoline (petrol) price hikes of as much as 300 percent has led to days of protests across the country – and violent repression by its security services. While no official tolls have been announced, reports suggest dozens of protesters have been killed and hundreds of buildings been burned: banks, gas stations, police stations and other governmental buildings. Our Observers were able to send information before a near-complete ban on foreign internet traffic was put in place on November 17.

Major protests have erupted in several Iraqi cities over the past two weeks due to water and power cuts. The movement started in the southern region of Basra, 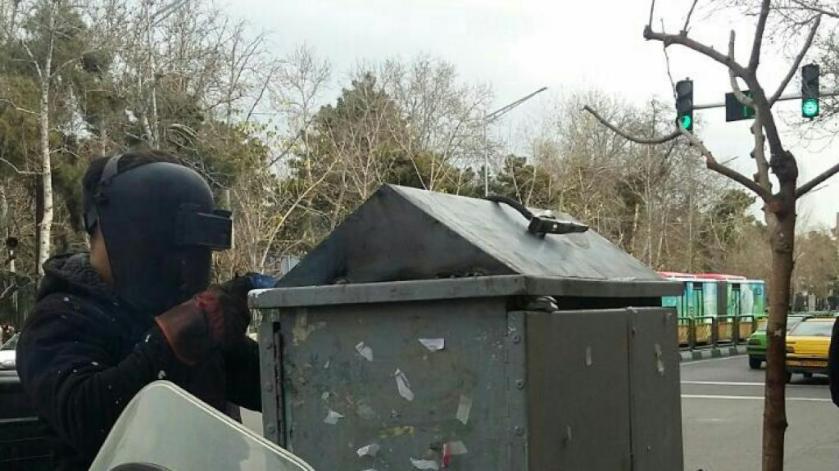 In the last few months, Iranian women have begun to publicly take a stand against the law that forces them to wear a veil in public. Hundreds have protested in the same way 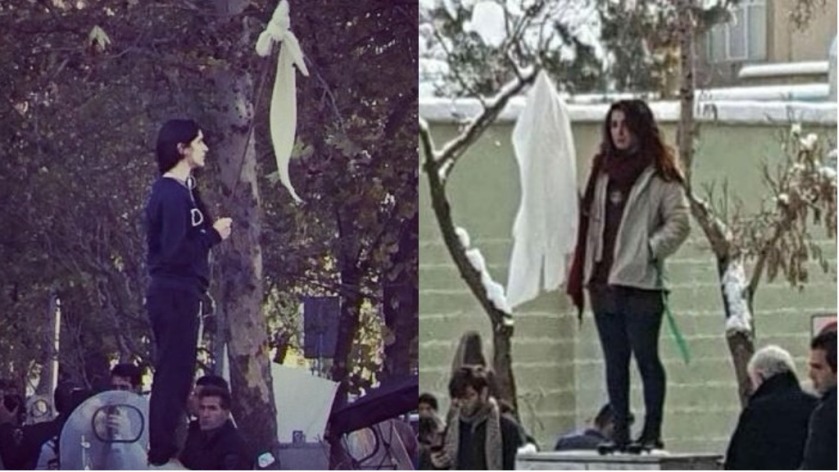 According to the “first follower” theory, the first follower is just as important to the development of a movement as its initiator. That certainly seems to be the case in Iran,

Since December 28, 2017, a wave of protests has swept Iran. Citizens have broadcast dozens of videos online showing the demonstrations and the resulting police crackdown.

Towns all over Iran have been host to riotous demonstrations since Thursday December 28. The violent protests have resulted in 21 deaths.