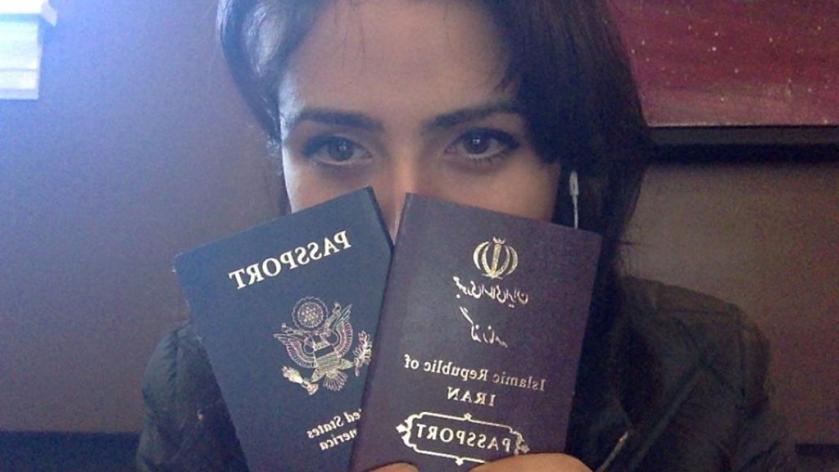 Iranian citizens who have ties to the United States are anxious about a new bill that would no longer allow them to be part of the visa waiver programme. If the bill passes, they would have to ask for visas – which may be hard to obtain – to travel to the United States.

As of today, citizens of 38 countries are allowed to visit the United States for up to 90 days without a visa. But last week, Congress voted to exclude anyone who holds a passport from Iran, Syria, Iraq, and Sudan, as well as any foreign nationals who have visited any of these countries in the past five years. This means, for example, that a French citizen who visited Iran a few years ago would have to apply for a visa to visit the United States.

Congress passed the bill just days after the San Bernardino terrorist attacks, and a few weeks after the Paris attacks. The initial bill focused on just Syria and Iraq, designated as “terrorist hotspots”, but Iran and Sudan were added later. The bill must still be passed by the Senate.