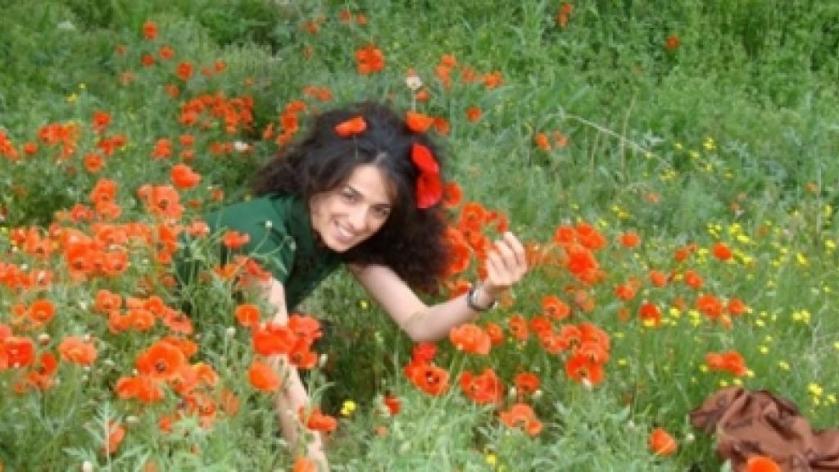 Over the past week, women in Iran have been posting photos of themselves without their hijabs on a Facebook page called “Stealthy Freedoms”, which has already garnered nearly 130,000 likes. We asked the woman who launched the page about the meaning behind this defiant gesture.

Iranian women have been forced to wear hijabs in public ever since the 1979 Islamic revolution. If they are caught without one by the morality police, they face arrest, fines, and even prison time. However, some women, especially in big cities like Tehran, push the strict rules to the limit by taking their hijabs off while driving or wearing it very far back on their heads.

Now, women who feel constrained by the country’s dress code are sending their hijab-less photos to the administrator of “Stealthy Freedoms”. Some hide behind sunglasses or turn their heads away from the camera; though some do show their faces. They do not share their names, however.