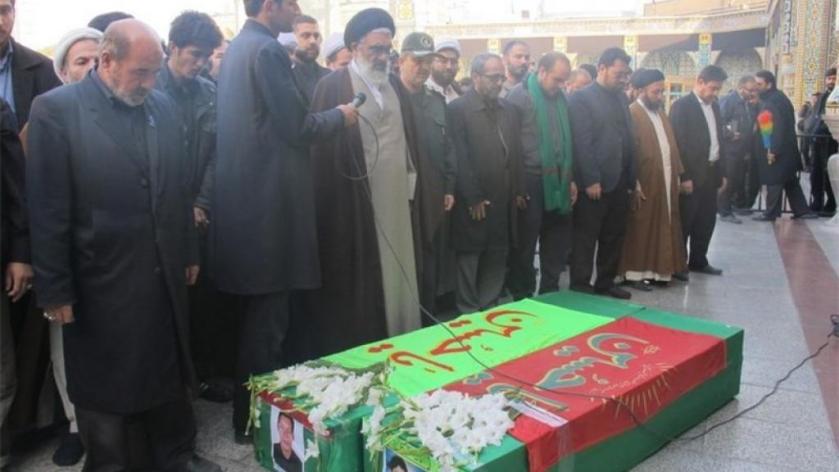 Iran has been accused of recruiting and sending Afghanistan’s Shia Muslims to fight alongside the Assad regime in war-torn Syria. Afghan migrants say they are being trained and deployed by the country’s notorious Revolutionary Guards.

Iranian, Afghan and international media outlets have reported on this influx of Afghan migrants to Syria for several months. Several have also published photos of funeral processions of Afghan Shia “martyrs” in different cities across Iran: from Qom, to Mashhad, and Isfahan, the men are buried in ceremonies that are reportedly attended by local Revolutionary Guards Corps commanders.

FRANCE 24 has spoken to one Observer who accuses Iran’s Revolutionary Guards of offering incentives to Afghan migrants based in the country to encourage them to fight for the Syrian regime. Afghan politicians have reportedly condemned the allegations, accusing Iran of exploiting the poverty of a migrant population that numbers some four million. Afghan authorities and the country’s embassy in Tehran are promising to investigate.

Two of our Observers based in Afghanistan told FRANCE 24 they can corroborate these reports, saying the deployment of young Afghan Shia fighters is “no secret.”