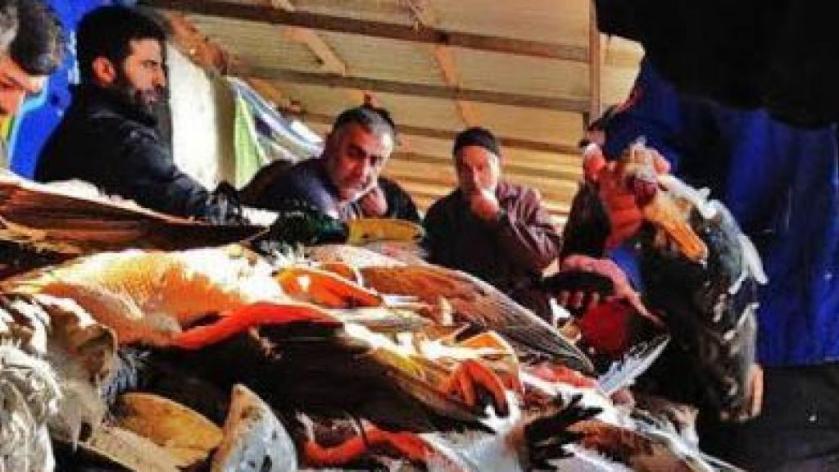 Every fall, millions of migratory birds from all over Europe head to Iran. One of their favoured destinations is the wetlands near Fereydunkenar, in the country’s north. Some of the birds stay there; for others, it’s just a pit stop on their way south. It is illegal to hunt them, but many locals do, and the latest reports are appalling: an estimated one million migratory birds were killed this past year in Fereydunkenar, which amounts to half of all those who sought refuge there.

This represents a sharp rise over the year before, when about 700,000 migratory birds were killed, according to local NGOs. These birds include rare birds, such as white-headed ducks and greater scaup ducks.