Some 4,000 girls and women attended a World Cup qualifying match between Iran and Cambodia at the Azadi stadium in Tehran, the Iranian capital, on October 10. It was the first time since 1981 female fans in Iran have been allowed to watch a men’s football match. Two of the women present told The Observers how it felt.

Iranian football fans – male and female – reacted with shock and anger following the death of a female football fan on Monday. Sahar Khodayari, 29, set herself on fire at Tehran’s main courthouse A video showing an 11-year-old girl marrying her 22-year-old cousin in rural Iran has drawn new attention to a practice many Iranians believe to be in decline. But our Observer says child marriage is still common in some rural areas.

A video of a teenage girl in Tehran being violently arrested by police after playing with water guns has sparked fury among Iranian internet users. In the video, taken on June 22, a plainclothes officer is seen forcing the 15-year-old girl into a police car as she shouts and attempts to resist. 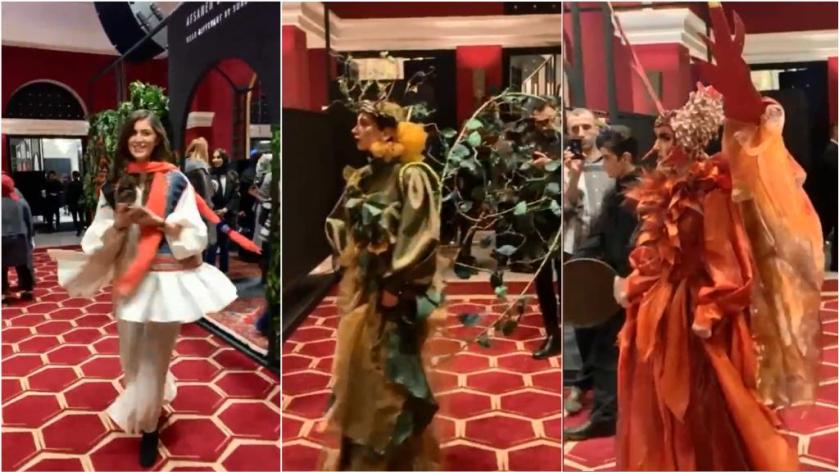 Organizers of a fashion show in Iran were charged after videos of the event, which featured fantasy-inspired dresses and women not wearing hijabs, surfaced on social media. The outfits were considered by the public prosecutor to have strayed too far from traditional Islamic clothing. 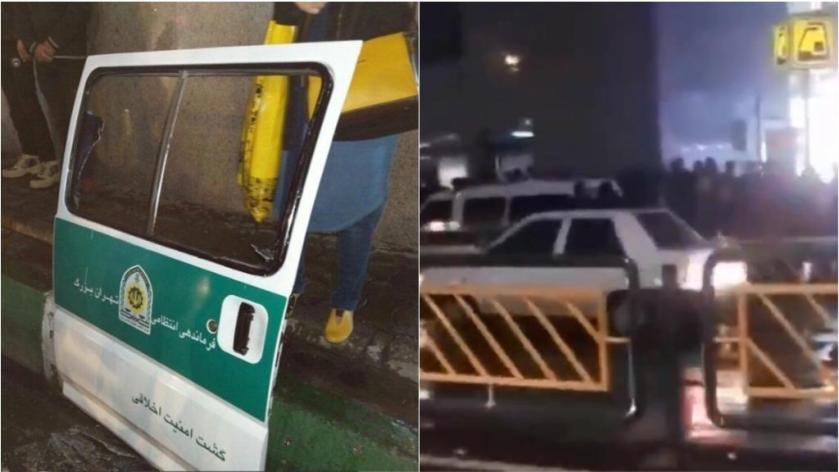 Iran’s long-feared “morality police” are increasingly facing resistance from women they try to arrest under the country’s strict hijab laws.

Iranian singer Hamid Askari and his band performed a concert on January 30 in Milad Tower Music, a well-known venue in Tehran. However, they won’t be performing again soon. After that concert,

I’m an Iranian journalist, living in Paris, working at France24 and RFI, writing about the Middle East, mostly about Iran and Afghanistan.